A new “common-sense” approach to computer vision enables artificial intelligence that interprets scenes more accurately than other systems do.

Computer vision systems sometimes make inferences about a scene that fly in the face of common sense. For example, if a robot were processing a scene of a dinner table, it might completely ignore a bowl that is visible to any human observer, estimate that a plate is floating above the table, or misperceive a fork to be penetrating a bowl rather than leaning against it.

Move that computer vision system to a self-driving car and the stakes become much higher — for example, such systems have failed to detect emergency vehicles and pedestrians crossing the street.

To overcome these errors, MIT researchers have developed a framework that helps machines see the world more like humans do. Their new artificial intelligence system for analyzing scenes learns to perceive real-world objects from just a few images, and perceives scenes in terms of these learned objects.

The researchers built the framework using probabilistic programming, an AI approach that enables the system to cross-check detected objects against input data, to see if the images recorded from a camera are a likely match to any candidate scene. Probabilistic inference allows the system to infer whether mismatches are likely due to noise or to errors in the scene interpretation that need to be corrected by further processing.

This common-sense safeguard allows the system to detect and correct many errors that plague the “deep-learning” approaches that have also been used for computer vision. Probabilistic programming also makes it possible to infer probable contact relationships between objects in the scene, and use common-sense reasoning about these contacts to infer more accurate positions for objects.

“If you don’t know about the contact relationships, then you could say that an object is floating above the table — that would be a valid explanation. As humans, it is obvious to us that this is physically unrealistic and the object resting on top of the table is a more likely pose of the object. Because our reasoning system is aware of this sort of knowledge, it can infer more accurate poses. That is a key insight of this work,” says lead author Nishad Gothoskar, an electrical engineering and computer science (EECS) PhD student with the Probabilistic Computing Project.

In addition to improving the safety of self-driving cars, this work could enhance the performance of computer perception systems that must interpret complicated arrangements of objects, like a robot tasked with cleaning a cluttered kitchen. 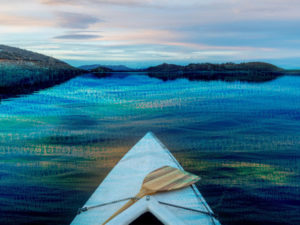 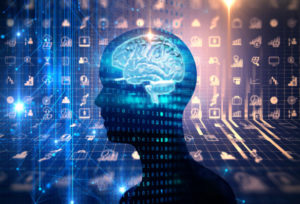 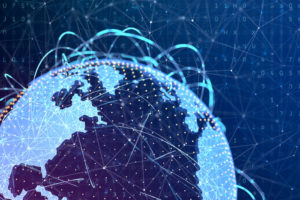 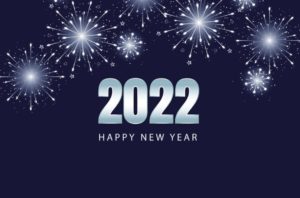 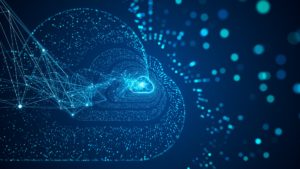 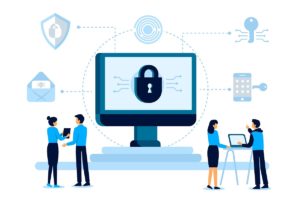